Woodsworth is proud to host three public lectures with topics and speakers that are of interest to the academic community, students, alumni and the general public.

This annual lecture is named in honour of Larry Sefton and Lynn Williams, both notable Canadian union leaders. The lecture series (previously known as the Sefton Memorial Lecture) began in 1983 and is hosted by Woodsworth College and the Centre for Industrial Relations & Human Resources and supported by the United Steelworkers International Executive Board and its members. 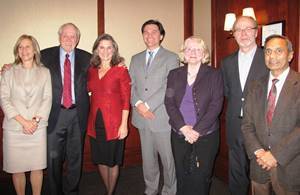 This annual public lecture (formerly Fall Lecture) has been presented since 1993. In 2007, it was renamed in honour of Saul Goldstein, a Woodsworth College student who was part of the senior citizen student cohort at the College. He graduated at the age of 93. Following his death at age 96, the family chose to endow the lecture in his honour. 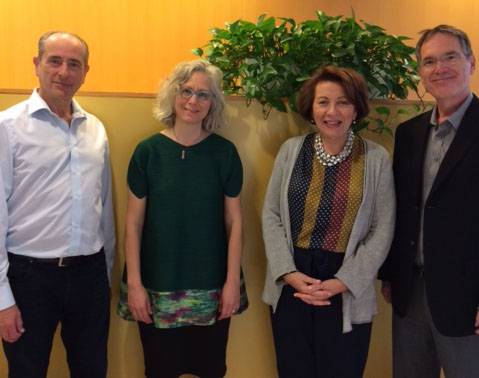 The Morley Gunderson Lecture, which began in 2015, is jointly sponsored by the Centre for Industrial Relations & Human Resources, Woodsworth College and the Department of Economics. The lecture was named for Professor Gunderson to honour his contributions to Canadian labour economics and industrial relations over the past five decades. 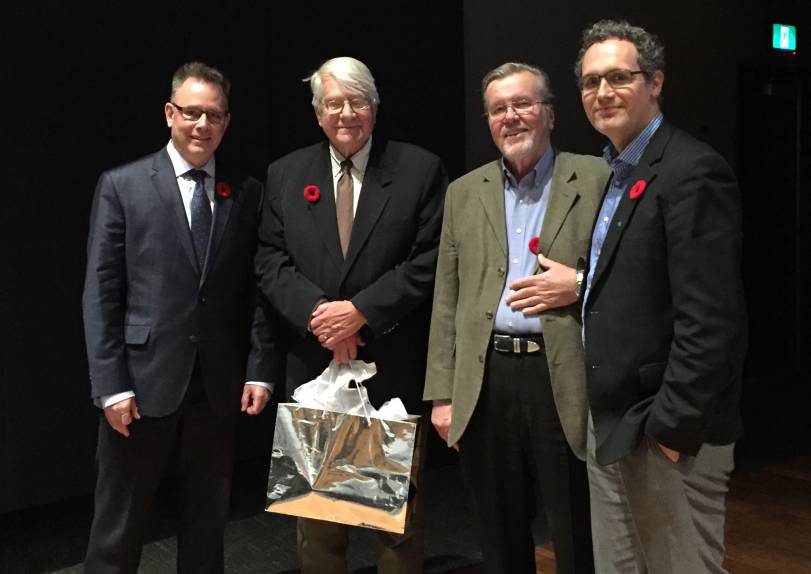 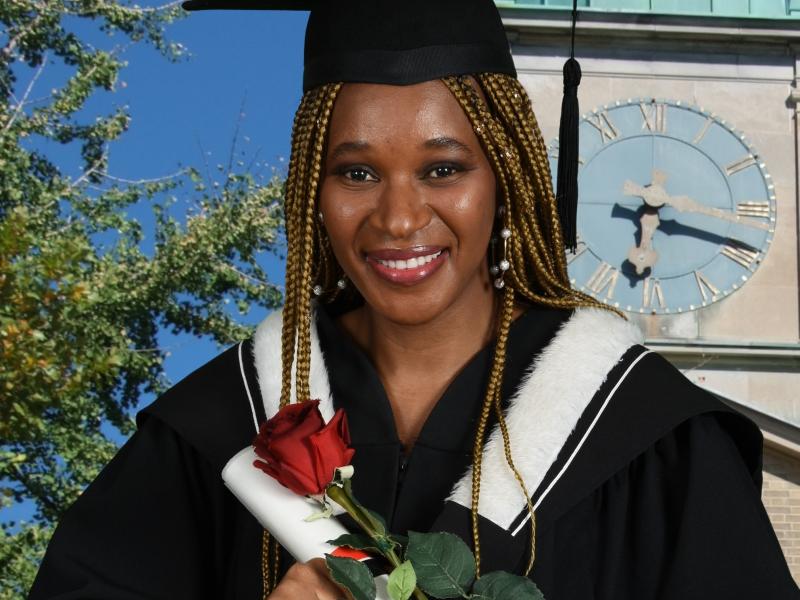 "I learned to be resilient, regardless of the challenges that may come my way." Matida will graduate on June 21 at the Woodsworth College spring convocation ceremony.