A lecture by Professor Matthew Light

Since Ukraine burst onto public awareness with the beginning of Russia’s full-scale invasion this February, people around the world have been trying to make sense of the issues behind the conflict. Professor Matthew Light has been conducting research in Ukraine and other post-Soviet countries over his entire career. In this “explainer,” Light will present and answer a series of “frequently answered questions” about the invasion of Ukraine, including the following: 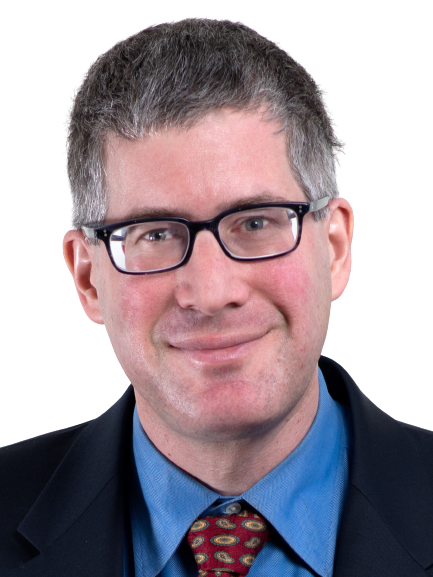 Matthew Light is associate professor of criminology and sociolegal studies at the University of Toronto. He received his doctorate in political science from Yale University in 2006. Light studies migration control, policing and criminal justice, and public and citizen security, primarily in the post-Soviet region. His book (Routledge 2016) and several related articles on Russian federal and regional migration policies in the aftermath of the breakup of the USSR analyze what forms of freedom of movement emerged in the new post-Soviet Russian state, and frames the Soviet and post-Soviet experience with migration management in comparative international perspective. Light’s recent work concerns policing and other aspects of public and citizen security in several post-Soviet countries, including Russia, Georgia, and Armenia, and examines the evolution of both public policing institutions and private provision of security in the region. With Dr. Anne-Marie Singh (Ryerson University) and Aaron Erlich (McGill University), Light is engaged in a four-year SSHRC-funded study of public and citizen security in Ukraine and Estonia.