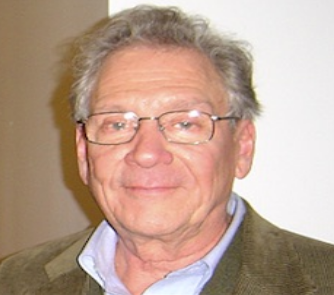 Thomas Socknat is the Academic Director of the Academic Bridging Program at Woodsworth College.  He has taught in the program since 1993, was coordinator of the program’s Canadian Studies course since 1995, and was  instrumental in introducing web courseware to Academic Bridging courses.  He has also taught a variety of courses in the Department of History, the Canadian Studies Program and the Peace and Conflict Studies Program since he began teaching at the University of Toronto in 1985. Dr. Socknat holds administrative positions on the Woodsworth College Council and the Woodsworth College Academic Affairs Committee.

Dr. Socknat’s major research interests include pacifism and peace movements in Canada, the history of war and society, protest and popular culture and an interest in Student Learning Outcomes. He has presented numerous conference papers on these subjects and has published two books, listed below, a number of articles and book reviews in scholarly books and journals, and has contributed to the web page of the National Film Board of Canada.

He holds a PhD in Canadian History from McMaster University (1981).